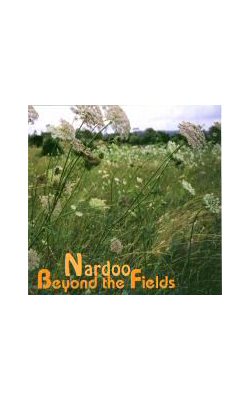 Beyond the Fields Nardoo, P Biffin and Z Clarke

The duo blend the Ganassi recorder (a Renaissance treble recorder) with new instruments built by Peter Biffin - the Tarhu and the Deboosh.

Peter Biffin and Zana Clarke began playing together in 1994. While coming from very different musical backgrounds, they recognised in each others playing a shared love of music which revolves around melody and tone colour. Zana played Medieval and Baroque music on recorder and violin, Peter played Turkish and Indian music on a variety of his own instruments.

They have explored music ranging from completely pre-composed pieces to free improvisation, finding a musical form that provides freedom for their individual styles and a high degree of spontaneous exchange.