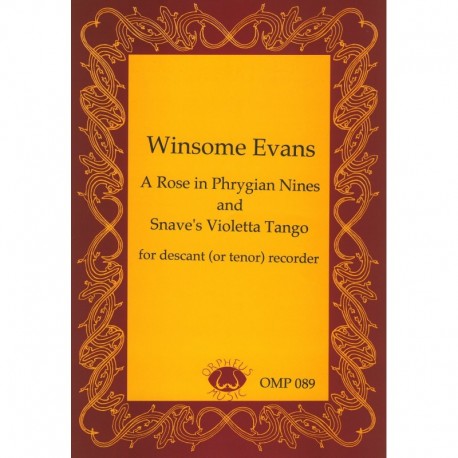 A Rose in Phrygian Nines and Snave's Violetta Tango