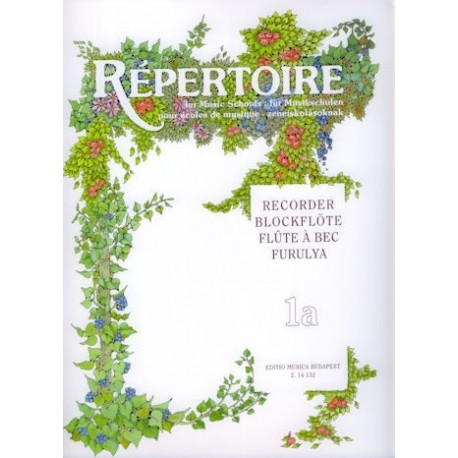 Repertoire for Music Schools Vol 1a