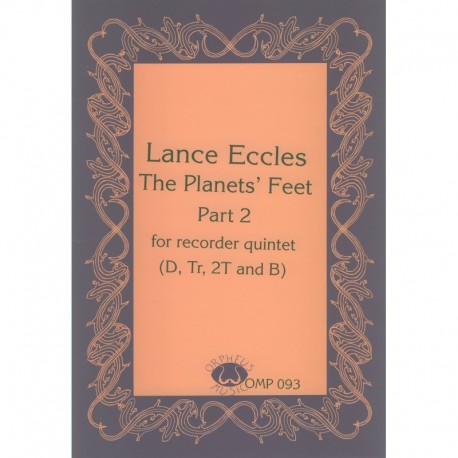 To view a video of this recording:
Mercury's Joggers:
CLICK HERE
Venus' Silk Stockings
CLICK HERE
Boots of Mars:
CLICK HERE
This video was part of Orpheus Music 25th Celebration, a celebration to share Australian music around the world. Orpheus Music's legacy of keeping Australian music relevant to the musical history of Australia and part of the recorder repertoire is something we are deeply passionate about. We would like to thank all the ensembles and recorder players around the world who took part in our celebration.