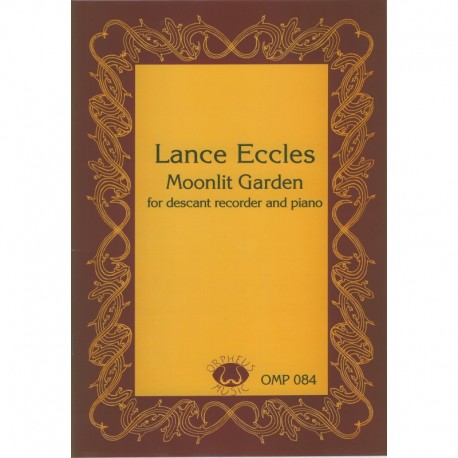 This is an attractively lyrical piece for the descant recorder player of about grade 5-6 level, and whose accompaniment is also accessible for the less proficient pianist.  It makes use of the middle and upper range of the instrument up to top B flat.  Presentation of score is clear and the recorder part fits onto the single page.